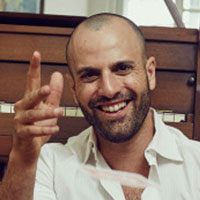 Nobody knows anything. — William Goldman

James tells us about the most dismal failure that anyone could have on stage. Literally. Everything went wrong! James describes it in excruciating detail.

Whatever he’s working on right now.

• Talks about his musical about a magician.

• How he started the Band of Magicians and his vision for it.

• How he promoted the Band of Magicians to get butts in seats.

• How he raised money for the show.

• How they’re different from The Illusionists.

BAND OF MAGICIANS – Short Film from James Galea on Vimeo.

Trusting his instinct and knowing what’s right to do. That and telling people no.

• Being a life-long learner.

• How he spends every day having the best day ever and how he discovered that philosophy for himself.

• His first experiences on cruise ships.

• How he marketed himself early on.

• Learned by doing and observing.

• What his parents thought about his “professional pursuits.”

Be careful who you listen to and take advice from.

Find the Stuff That’s You by Chris Carey

Where can we find James Galea? 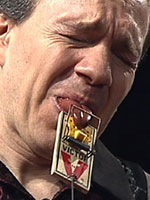 These are show notes taken from an audio interview. To listen to the actual interview, please use the player above. Scotty Meltzer is a computer science geek and ex-IBMer, turned entertainer who now rides a unicycle juggling knives and escaping from straight jackets for a living. He is the head writer and one of two… 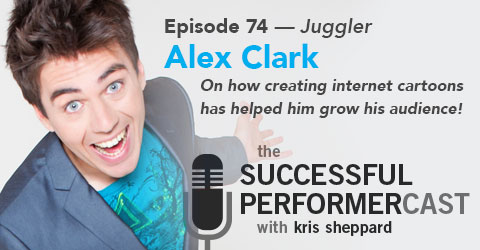 These are show notes taken from an audio interview. To listen to the actual interview, please use the player above. In this interview, Alex Clark talks about how creating internet cartoons has helped him to grow and keep in touch with his audience when he’s not performing! He also talks about some of the ins and… 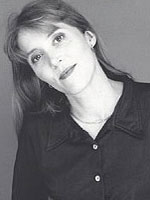 These are show notes taken from an audio interview. To listen to the actual interview, please use the player above. In this episode, I talk to corporate juggler Katrine Spang-Hanssen, partner to Scotty Meltzer. We delve into corporate entertainment exploring topics like brainstorming jokes for your act, writing custom scripts, and memorizing them. Also find out why… 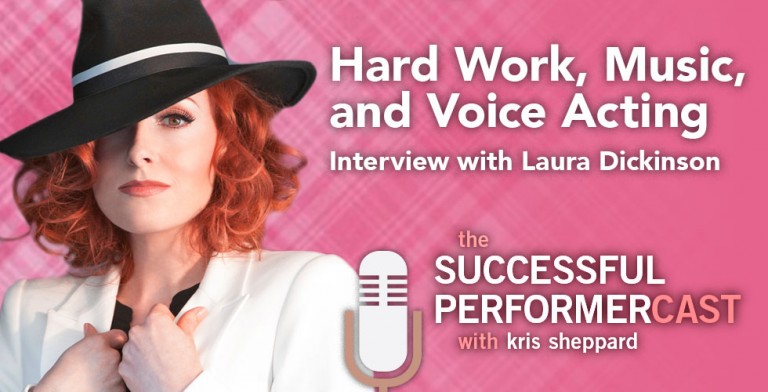 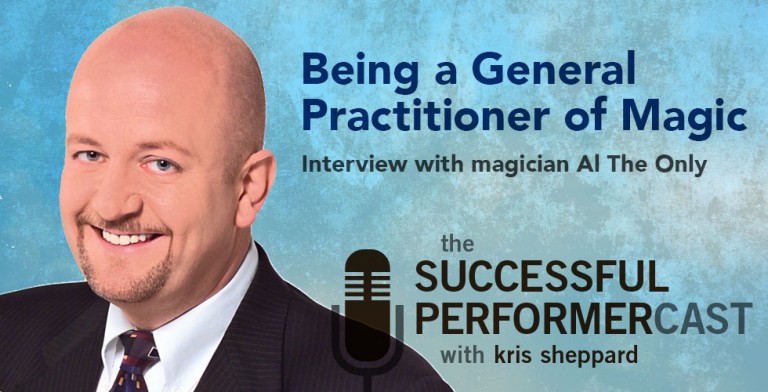 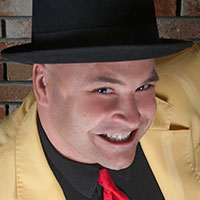 These are show notes taken from an audio interview. To listen to the actual interview, please use the player above. In this interview, Christopher Lyle and I talk all about restaurant magic! He offers some great insight into landing gigs, keeping them, and working with the restaurant staff as a team. Christoher Lyle, also known as the…