S1E8: Wayne Gonce—More than a Magician 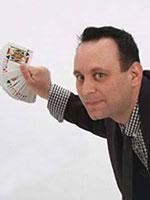 Wayne Gonce is “More than a Magicain,” as proclaimed by Disneyland, where he performs regularly, but he’s also an actor and a TV show host. 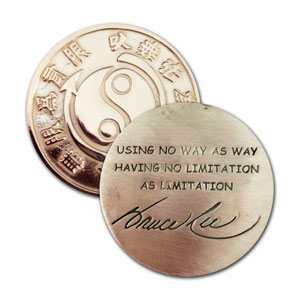 Wayne brings us to when he moves out to LA and things just weren’t lining up. It wasn’t until he was almost at the end of his money that he saved up that he landed his Disneyland gig. But it wasn’t what it is now which bring us to…

Wayne tells about how he turned his initial position at Disneyland into that of an entertainer performing magic for their guests. This includes an incredible story of him wowing his team lead by thinking on his feet to console a young girl with a couple magic props he had on him and his surroundings. What results is real magic.

He would have studied more acting and performance arts in college.

Tries not to be “flashy” and to dispel the stuffy “top hat and gloves” stereotype of a magician.

Word of mouth in combination with his standard marketing pieces: website and business cards.

Wayne tells us about the time the power went out right before he was to go on and he had to perform his stage show without sound or his show music.

• Tells about some of his experiences working for Disneyland.

• Talks about some resistance he encountered when people found out he wanted to go pro.

• Goes into his web series, Phase XIV, what it’s like filming, and a little on his relationship with Denny & Lee’s Magic Shop.

• Tells how he approaches places he would like to film at.

• How he changes things up for repeat bookings, subsequent shows, and custom instances.

• How he increases audience interaction.

Love what you do. Work hard. It all comes down to how bad you want it.

Individually
Showmanship for Magicians
Magic by Misdirection
The Trick Brain

Resources:
Brad Ross’ THE IT FACTOR

Where can we find Wayne?