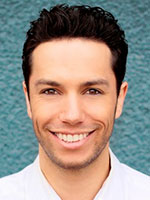 Be so good they can’t ignore you. — Steve Martin

Alex talks about how he ended up losing money the first time he tried to produce his own touring show. He ended up having to cancel a number of shows because he didn’t sell enough tickets.

• Putting his audience in the driver’s seat

The opportunity of being such a big part of the Ringling Bros Circus show Zing Zang Zoom!

Alex tells an interesting story about the time he had a little girl up on stage with him who all of a sudden had to use the bathroom!

Find out how Alex bounced back after a bizarre series of unfortunate events, and how Shawn Farquhar was unexpectedly able to help!

What would Alex have done differently?

He would have outsourced more jobs early on so he could have been more free to work on what he does best. Magic!

• Talks about his new show #NewMagic and his approach to it

• How important it is to listen to your audience

• Talks about what it’s like performing “in the round.”

• Connecting to the audience and being engaging

• Knowing your strengths & weaknesses and being honest with yourself

• If you were asked to create the best magic show you could, would you cast yourself as the magician?

Never give up. Never stop learning. Surround yourself with good people.

Where can we find Alex Ramon? 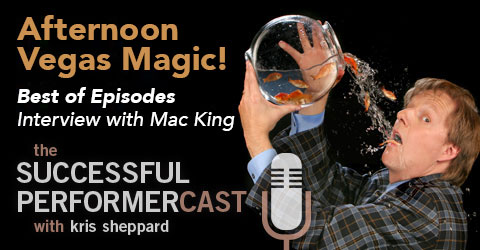 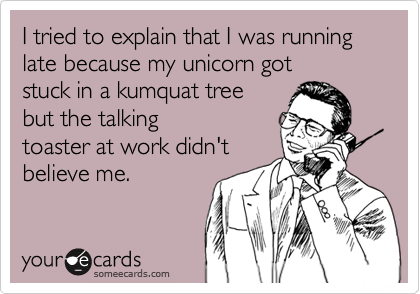 Hey everyone. I’m running a little late with the next episode, and the above is my best excuse! Seriously though, I blame it on overtime and my “dang nine-to-five!” The latest episode featuring Thom Britton will be out on Saturday and you’re gonna love it! Thanks for bearing with me. I love you! :* 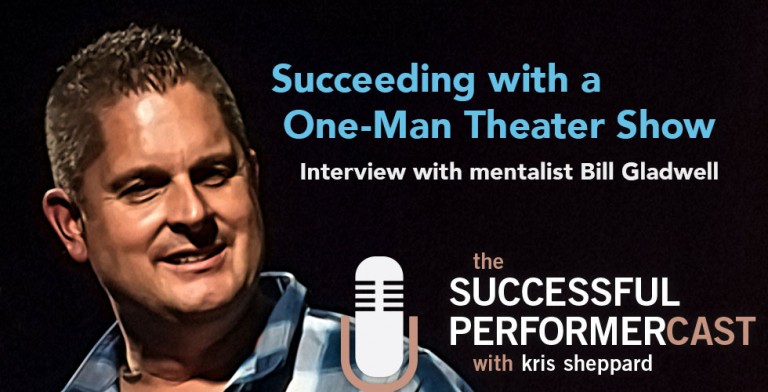 In this interview, Thought Reader Bill Gladwell who talks about the ins and outs of having his own stationary one-man, mentalism show and how he’s been able to make it a success. Bill is a performer who combines his unique skills of hypnosis, NLP, suggestion, psychology, directed awareness, and showmanship to create a fun interactive… 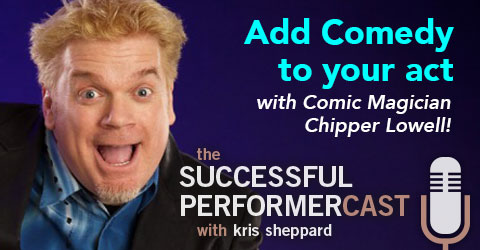 These are show notes taken from an audio interview. To listen to the actual interview, please use the player above. In this episode, Chipper Lowell talks about being raised around the circus, his approach to comedy, and the importance of branding yourself! With his comedy, magic, and fun, crazy antics, Chipper has made a living performing… 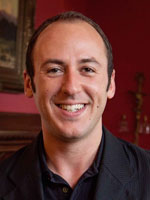 These are show notes taken from an audio interview. To listen to the actual interview, please use the player above. Kostya Kimlat is a magician based out of Orlando, Florida, and is one of the official magicians of the Orlando Magic basketball team. Listen in for a look into his business mind! 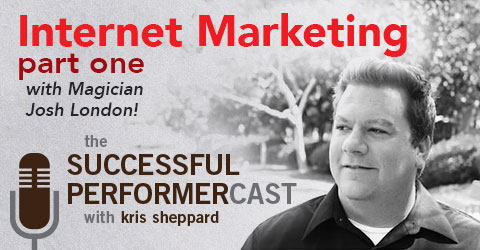 These are show notes taken from an audio interview. To listen to the actual interview, please use the player above. In this interview, I have my very first return guest! Josh London goes in-depth on internet marketing, first talking about your website, and then going over SEO to help you create a solid foundation for your own internet…