Tag Archives | No Plan B 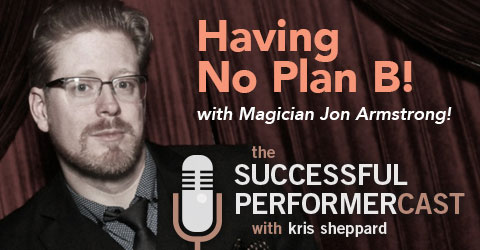